When the Lanzhou International Marathon was in full swing in 2013, the reporter received another news. After the Lanzhou Marathon and the Million Forest Project reached a charity run, the 3A environmentally friendly paint, which is known as the â€œChina's first brand of environmentally friendly paintâ€, has officially launched â€œCharityâ€. Run the Graffiti Show to collect contests, invite global kids to graffiti and protect the environment, and at the same time start recruiting charity running 3A cheering group online.

It is understood that at the end of 2009, 3A environmental protection paint became the love partner of the climate organization â€œMillion Forestâ€ project, and began donating 300,000 seabuckthorn trees to Dingxi, Gansu, and then started â€œ1 barrel paint 1 tree: love to achieve dream forestâ€ The terminal activity, as of the end of 2012, this forest of dreams has begun to take shape. 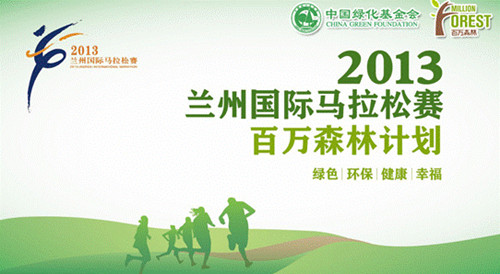 As an environmentally-conscious company, 3A environmentally friendly paint has not stopped in the donation of seabuckthorn forest. Since the beginning of 2013, it has launched a package of plans for ecological poverty alleviation and desertification control. The â€œGreen Seabuckthorn Actionâ€ in the Lanzhou Marathon Before the registration, it has been launched to collect green endorsement groups for the whole world, start a new green journey, endorse the forest of dreams, and endorse China's environmental protection.

At the same time as the release of the green seabuckthorn action, at the end of March, â€œMillion Forestâ€ and the Lanzhou Marathon reached a strategic cooperation. The â€œMillion Forest Projectâ€ officially became the only cooperative public welfare brand of this marathon, and the competition and ecological protection were combined in China.

According to the charity run graffiti show, the whole event is still based on environmental protection. It collects graffiti works for children aged 3-12 in the country, and can participate in the competition online and offline. Among them, the Lanzhou International Marathon will be held in mid-June. The show is displayed for the children to imitate. 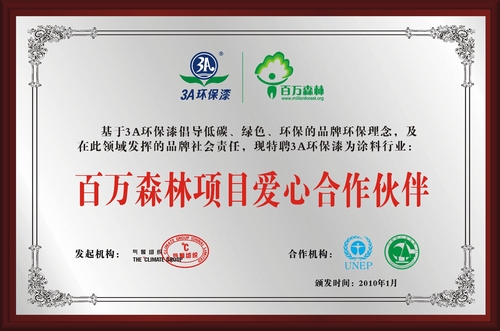 It is noteworthy that the donation of charity donations for the Lanzhou Marathon will be used for the â€œMillion Forestsâ€ project to build an ecologically thrifty seabuckthorn forest in the Dingxi area of â€‹â€‹Gansu. The organizing committee called on the marathon participants to join the Marathon Million Forest and become a charity runner, delivering positive energy for environmental protection and health.

According to the data, the Lanzhou International Marathon is running in Lanzhou, the capital of Gansu Province, every summer. It has been successfully held for two times. The participants are covered by the world: the first competition of 18,750 people, the second competition of 32,685 people, the number of participants is expected to exceed 4 Ten thousand people. This is the only marathon race in China that runs around the Yellow River. It is the only full-marriage marathon in the country and the only sporting event in the northwest that is broadcast live on CCTV.

Since the launch of the â€œMillion Forestsâ€ program of the China Green Foundation, in 2009, through the public welfare concept of â€œ5 dollars and one treeâ€, the company raised funds from the society and planted seabuckthorn trees in the Dingxi area of â€‹â€‹Gansu Province to improve the local ecology. The environment increases the income of farmers.