Do you know the techniques for capturing transparent images?

BAIDU_CLB_fillSlot("858283");
Photoshop is a commonly used image processing software in prepress. Photoshop is one of the routine work of prepress production, and the use of transparent images is different from conventional maps, which requires certain ideas and techniques. The following is to illustrate the problem by taking the foreground of the transparent wedding figure as shown in FIG. 1 and replacing the background of FIG. 2 as an example. 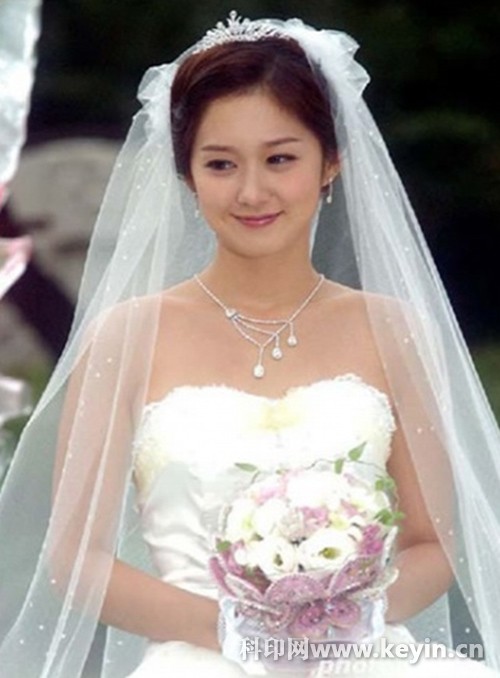 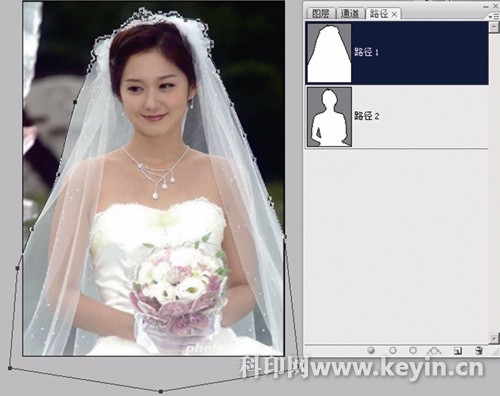 image 3
(3) Use the pen tool to outline the opaque part, including the figure body, headgear, earrings, skirt, and store it as path 2, as shown in Figure 4. Note that the holes in the elbow and side waist are excluded. 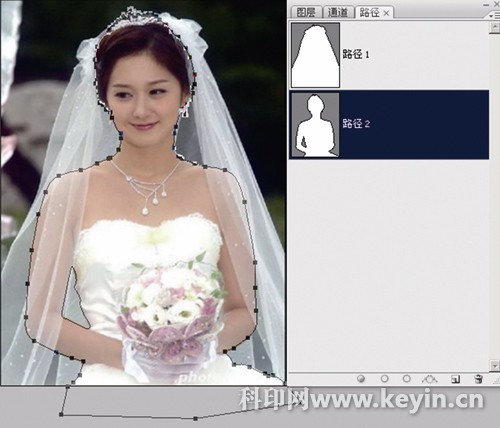 Figure 4
Step 2: Make an Alpha channel
(1) Open the channel panel.
(2) Making an overall character channel.
Observe the color separation channels, choose the transparent wedding dress and the body part contrast is small, and the transparent wedding dress and the background contrast channel are larger. In this example, in the RGB mode, we select the red channel and copy it as the red copy channel; open the path. Panel, select path 1 made in step 1, press Ctrl+Enter, the purpose is to convert the path to a selection, select the overall character area.
Press Shift+Ctrl+I to deselect the background area of â€‹â€‹the original other than the person.
Press Ctrl+Alt+D to set the feathering value to 1. The purpose is to make the edge of the character captured later not too hard.
Set the foreground color to black. Press the Alt+Backspace button to fill the background portion of the red copy channel with pure black. The purpose is to make the background portion of the original not appear in the layer at all after the channel is masked. .